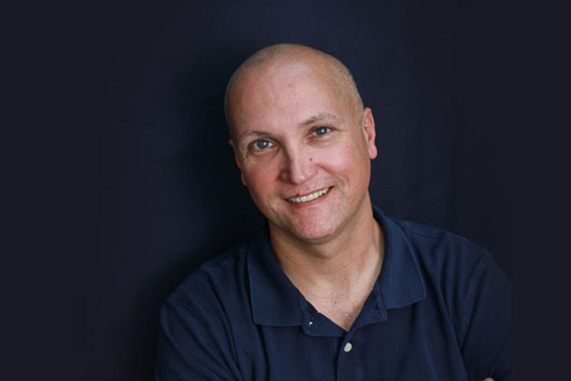 Dr. Trever Patton, Ph.D. received his Bachelor’s Degree from Wichita State University in 1991 in Business Administration, Marketing.  In 1994, he completed a year of independent research study and undergraduate coursework in psychology at the University of Kansas.  In 1997, Dr. Patton decided to pursue graduate training in Clinical Psychology and Neuropsychology.

Beginning in March of 2006, Dr. Patton obtained his Idaho State license and began private practice work in the Boise area.  In December 2008 and following nearly 2 years in the Boise area, Dr. Patton and his family have relocated to Kansas, their home State.  Since becoming re-licensed in Kansas and returning to the Wichita area, Dr. Patton continues to be in private practice, and is affiliated with The Therapy Center in Wichita, Kansas.  In private practice, Dr. Patton has primarily worked with children, adolescents, and families.  A significant amount of his practice has included neuropsychological assessment with children and adults, including forensic/competency evaluation.    Although Dr. Patton has completed extensive specialty training in Neuropsychology and related assessment/testing, he has been accustomed to working with a wide spectrum of individuals and variety of mental illnesses in the community setting.  He has worked and continues to work with individuals and families in traditional psychotherapy, as well as in the formal psychological and neuropsychological assessment settings.

CALL OR EMAIL US TODAY!

Hours of Operation:
8am - 5pm Monday-Thursday
8am - 12pm on Friday
Other times by appointment only